Barça 2-1 (3-2) PSG: Into the Women's Champions League final!
Lluís Cortés' side beat the French team PSG and qualify for the final of the European competition for the second time in their history
The match began with both teams showing great intensity and desire, with PSG having their first chance within two minutes. However, it was Barça who opened the scoring, Lieke Martens scoring a great solo goal (1-0, min 8).

Although it handed Barça the advantage, PSG remained dangerous. A Däbritz through ball almost split the host's defence, but they were equal to the French side's industry on that and a few other occasions. On the half hour, Martens stole in at the far post to get on the end of Graham's cross to make it 2-0.

Katoto cuts the deficit
Just four minutes later, Kakoto made it 2-1, and the game remained a very open one with chances for both sides as the second half started. Alexia Putellas won a penalty after a foul by visiting goalkeeper Endler, however, Martens' shot was saved and therefore denied the striker her hat-trick.

Jenni Hermoso went close in the 69th minute and a header from Torrejón hit the crossbar 11 minutes from time. Sandra Paños in the Barça goal managed to repel Baltimore and Katoto as PSG still attempted to keep the tie alive.

Despite the away side's many opportunities, Barça Women held on for a 3-2 aggregate victory, and they'll now play against either Chelsea or Bayern Munich in Women's Champions League final on 16 May in Gothenburg.
Match Details:
Barça, 2
Paris Saint-Germain, 1

🔔 Turn your notifications on and never a miss a video 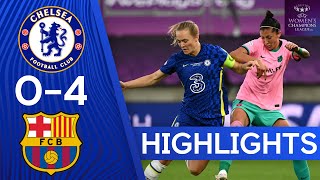 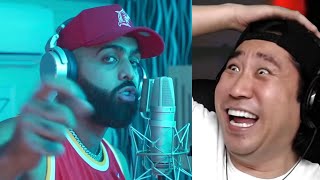 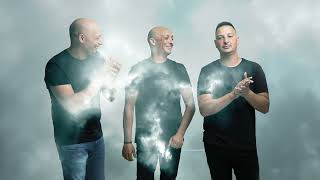 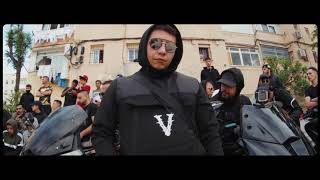