Follow our playlist on Spotify to relive some of the best songs from the FIFA World Cup wonder years:
open.spotify.com/playlist/58B... 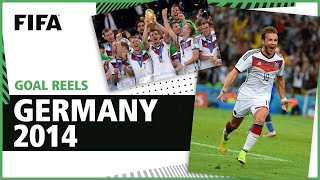 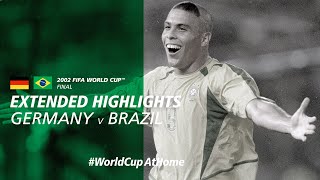 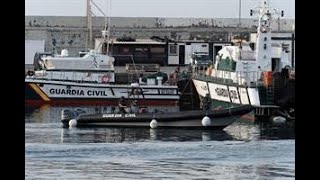 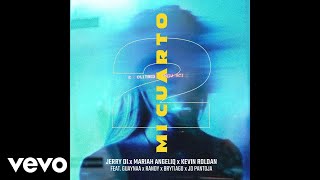